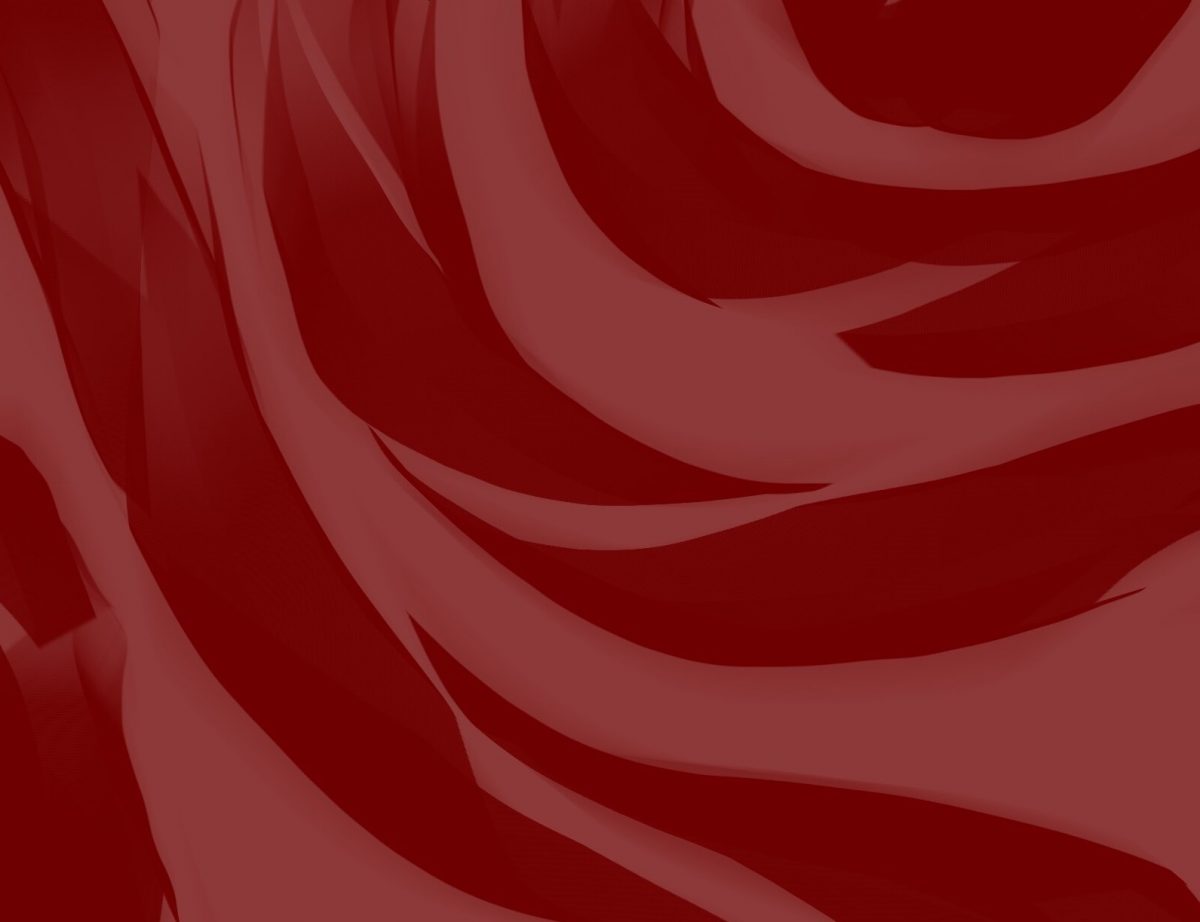 I recently published an article in Modern Asian Studies on abortion in colonial India (read-only version here). Since, I’ve come across more 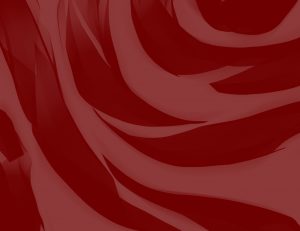 material on this topic. I’d like to share some of it here with the hope that others will continue this line of research.

British India’s state toxicologists–known as chemical examiners or chemical analysers–often commented that fatal abortion cases (when the woman died) were the domain of post-mortem examination more than toxicology lab. Nonetheless, their annual reports described many abortion cases. Anyone who wants to work on abortion should look at the short case summaries in these reports. The largest collection of chemical examiners’ reports is at the British Library (IOR/V/24). Some of these reports are also available elsewhere via Interlibrary Loans (if you’re based in North America).

Here is a sample of these cases:

I also came across a detailed description of an abortion defamation case. This is a phenomenon I discuss in my MAS article: there were very few reported criminal cases on abortion falling under the Indian Penal Code ss.312-16 (abortion) or s.328 (poisoning). But there were cases on abortion from a different angle. Women and their families sometimes sued for criminal defamation (IPC ss.499-500, via private prosecution) for the allegation that a woman had undergone an abortion. These cases taught me an important lesson: when you don’t find much on a topic coming at it head-on, you may find more from the side. Here’s a case I came upon while researching snakebite deaths (from Amrita Bazaar Patrika, March 2, 1911):

A young widow Nrityomoyi Dassi had died from the effects of snakebite. A police enquiry followed when Kangali Gharai and Radha Nath stated before the Police that the young widow did not die of snakebite but in an attempt to commit criminal abortion or unnatural delivery as she had become pregnant long after her husband’s death. The Head Constable thereupon, instead of ordering the disposal of the dead body had to send the same to the hospital for “post mortem” examination, where on examination it was found that the widow had died of snakebite…

The Deputy Magistrate Ajadhya Prosad convicted them under section 500, IPC after long and protracted trial and sentenced them to pay a fine of Rs.50 each.

For other primary sources on abortion, see published treatises on medical jurisprudence by authors like Chevers, Lyon, Gribble and Hehir, and Modi.