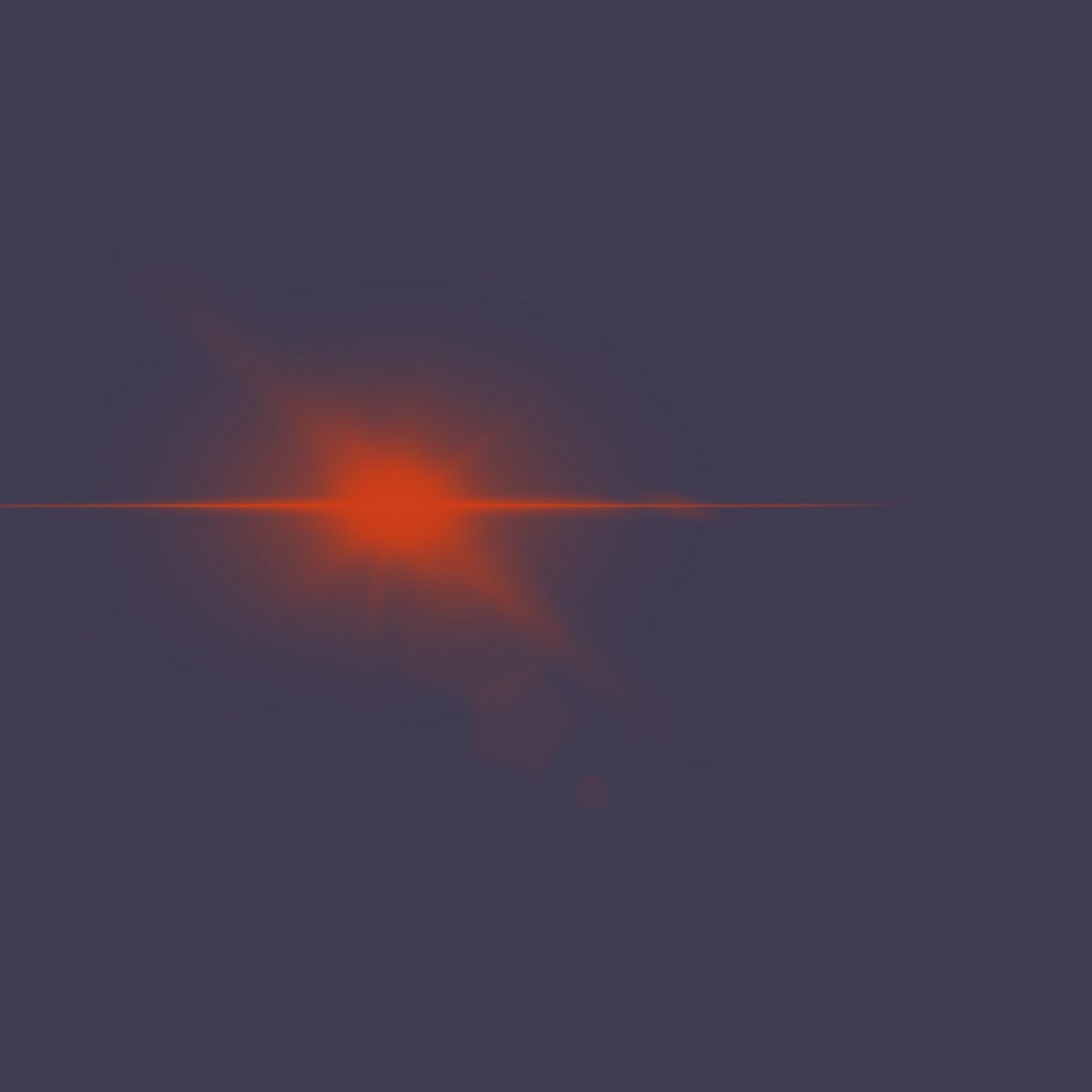 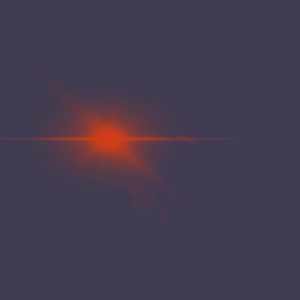 Given the trips most of us are not making right now, I thought this would be a good time to share some forensic finds on travel. In late colonial India, scientific analysts and the criminal courts regularly encountered cases of travelers who were drugged or poisoned.

The typical scenario involved the “friendly stranger” who joined a traveler on foot or by train, claiming to be going in the same direction. Many of these trips were religious pilgrimages.  Along the way, the stranger cooked with the traveler or offered them some food. The most common substance the stranger snuck in was dhatura (or datura). This plant, which grew in the temperate Himalayas from Kashmir to Sikkim knocked people out, often making them want to dance and take off their clothes on the way. The aim was not to kill but to incapacitate victims in order to rob them. But there were fatal cases. As a result, judges disagreed over how much of a threat to life dhatura posed generally, and the case law is a patchwork on this point. Other plants that grew in abundance in South Asia like aconite also appeared in these cases.

It is hard to know where to start with these cases, given their volume in the annual Chemical Examiners’ reports. “The regularity with which such cases turn up is extraordinary,” commented the Chemical Examiner of Madras in 1931. A few years earlier (in 1928), his counterpart for the United and Central Provinces noted that: “Such cases of poisoning in railway journeys have often happened and should desist travelers from making friendship with persons whom they do not know.”

An 1865 case from what is today Bihar tied the judges up in knots. A man named Joygopal convinced two male travelers to let him join them along the Grand Trunk Road. Joygopal fed them fish laced with dhatura. They lost consciousness, but ended up in a hospital where they recovered. The physician “did not consider they were likely to die” because they had only ingested a small amount of the drug. Had they eaten more of the fish, though, they could have died. What did this mean legally? The question of whether life was endangered divided the Calcutta High Court. To be convicted of the more serious offence–grievous hurt (Indian Penal Code s.320)–Joygopal must have endangered life. The case that was initially supposed to be decided on appeal by a solo judge, Justice Kemp, was sent on to a second, Justice Seton-Karr (who disagreed with Kemp) and then a tie-breaker third, Justice Loch (who agreed with Kemp). Ultimately, Kemp and Loch ruled that only the lesser offence (causing hurt by poison) had occurred. This was punishable by up to ten years’ rigorous imprisonment (IPC s.328): the two men’s lives had not actually been endangered, because they had eaten very little. The dissenting judge pushed for the graver charge of grievous hurt that carried a sentence of transportation for life (IPC s.326): “Such deliberate crimes as that under notice, in which death or life seems to depend on pure chance, require a severe punishment.” He sided with the magistrate who had initially decided the case, but was in the minority in the High Court.

In another striking case (from Madras in 1934), a traveler given dhatura became delirious. The strangers who had drugged him then “robbed him of his ear-rings by biting off both his ear lobes.”

My father used to tell me stories about how dangerous travel was considered to be in 1930s-50s Iran, where he grew up. Before making a non-local trip (including pilgrimages), people put their affairs in order–by writing a will, for instance. The Chemical Examiners’ reports from around the same time in India reflect similar stories about travel and hazard. The pandemic of 2020 is giving us a taste of the way people used to think about travel. While the particular forms of travel risks (like this) may be new in the covid-19 era, these are but variations on an old theme.