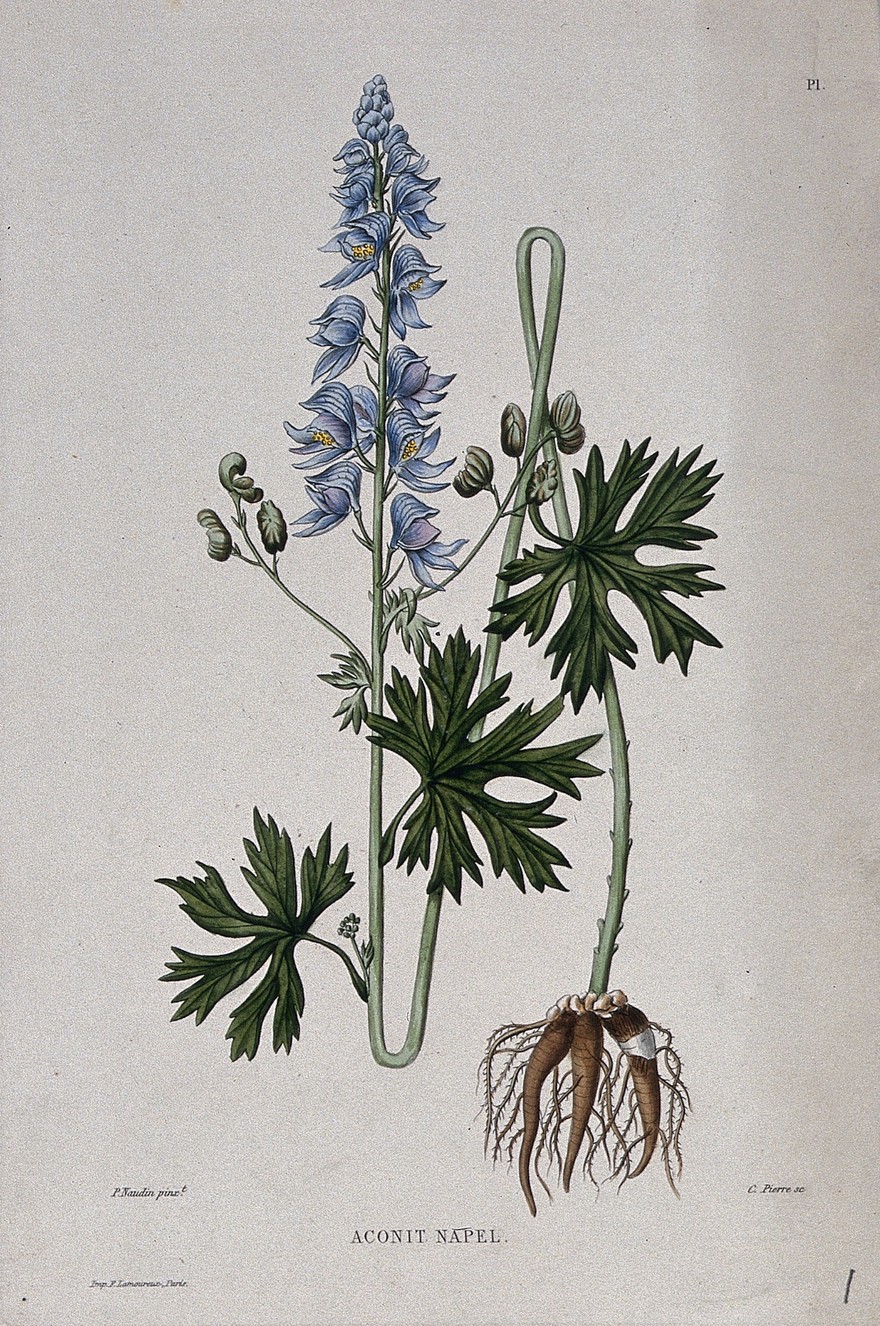 This month, I’m sharing more cases from my history of forensics research (part 1 went up in April). Here are some cases from the Madras Chemical Examiner’s report for 1897: