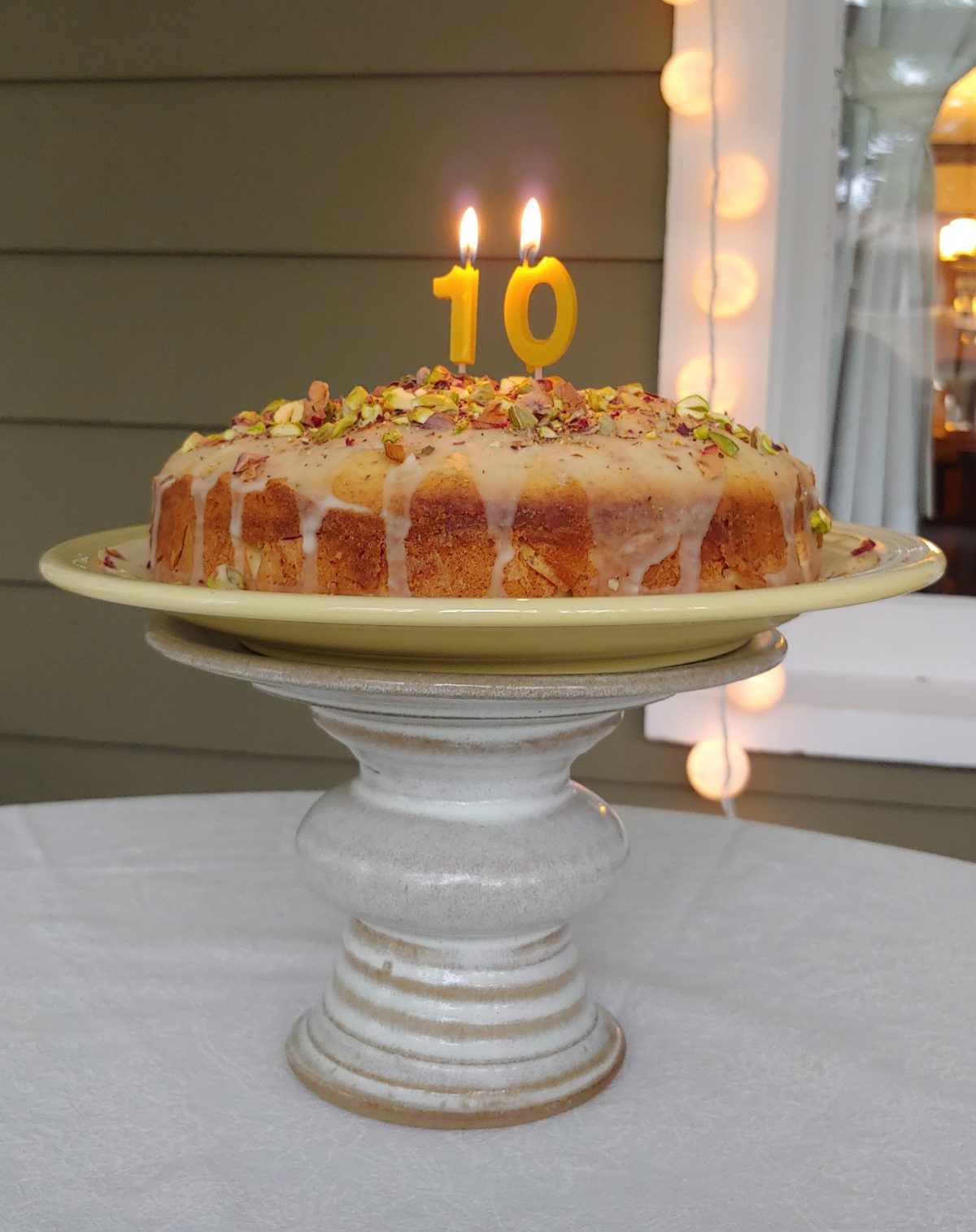 My website is ten years old this month! I baked this cake to celebrate. 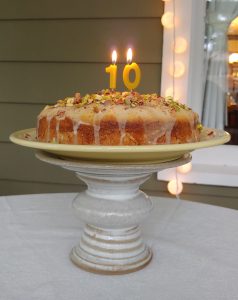 Dr. Anwesha Maity, who is doing some translation work for me, recently came across a rather entertaining passage in a 19th-century medical jurisprudence treatise in Bengali by Kanai Lal Dey. It tells the story of how Norman Chevers got high on mushrooms. Chevers was the author of the first famous work on Indian forensic science. He is usually associated with the grim and the gory. But the story of Chever’s mushroom soup is a lighter episode:

Translated from Bengali by Anwesha Maity

“Dr. Chevers says:- In June 1853, the Assistant Magistrate and Collector of Jashore was sent home by the Collector after acting inebriated in court. The Assistant saheb in question was young, knowledgeable, mild-mannered and cultivated good taste, so it did not seem possible that he would behave in an unseemly manner at a public place at 11am in the morning. In any case, I went to visit him, and saw that he was suffering greatly, was very tired and on seeing me, became deeply ashamed for his actions the previous day. The patient said that he ate and drank a small bottle of claret as was usual for him that day as well. He had not eaten anything else, but during that day at court he had jested with the clerks, laughed uncontrollably, mocked the Collector saheb, and behaved in an unstable, delirious manner. Nor was this the first time it had happened. The same thing had happened twice earlier, around the same time every year. Try as he may, he was unable to suppress these bouts. In any case, after listening to him and observing his continuously vomiting state, I remained with him for a while, and examined him gently. After some time I returned home for a meal. But surprisingly, while eating, I started experiencing the symptoms above; my entire body became warm and excited. Astonished, I asked the servants and was informed that my beer contained very little alcohol [alternate reading: I was served a small quantity of beer]. So there was no possibility of alcohol causing these symptoms. That day, I was served a mushroom soup. As soon as I came to know that, I conjectured that my friend had probably also eaten it. On asking him, my conjecture was proved correct. He had eaten mushroom soup on the two other occasions as well. When I told him that the reason behind his drunkenness had been discovered, he was overjoyed. I told him that I was also experiencing the same sensations. Then I began to conserve and build upon my state; I began eating more of that soup. The more I ate, the more the symptoms described by the patient became apparent in me. My senses were heightened and I felt endless joy in my mind. Two friends had arrived to visit the patient; they did not view me as anything but inebriated. That is, the symptoms produced [by the mushroom soup] were so indistinguishable from those of alcohol that they did not believe those could be produced by any other means. In any case, I remained in that state for a while. In the evening, I went out for a drive. Then my surroundings appeared panoramic. Wherever my eyes rested, that scenery appeared enchanting. In fact, I had never seen anything so beauteous. My mind was gleeful, imagination high-strung; whatever I said was delightful, every word hilarious. I was greatly amused, but was becoming contemptible to my companions. Finally, abiding by their request, I took a full dose of ipecac and put an end to all the merriment. There was a large quantity of mushroom in the vomited matter. But I did not experience any pain. These mushrooms were not collected from open spaces. I heard that they grew at the foot of trees and were collected from there. Observing its effects first-hand, I am almost sure that they contained amanitine.”

There is an epilogue from the early days of independent India. In 1950, forensic expert S. D. S. Greval wrote in the Indian Medical Gazette about mushrooms to avoid. For half a century, he noted that the only thing in the Indian literature was Chever’s story. But India certainly had dangerous mushrooms (Modi has details at pp.677-80 here). Greval focused on the toxic rather than the intoxicating. The only way to be safe when picking mushrooms was to check both the fungus and the cooking method with locals. This warning was for “displaced persons finding new homes,” especially. Here the history of toxicology met the history of Partition.

On a less risky note (and because I’m sharing recipes in this post): here’s a wild mushroom pilau  for all of you pandemic chefs, from Meera Sodha.