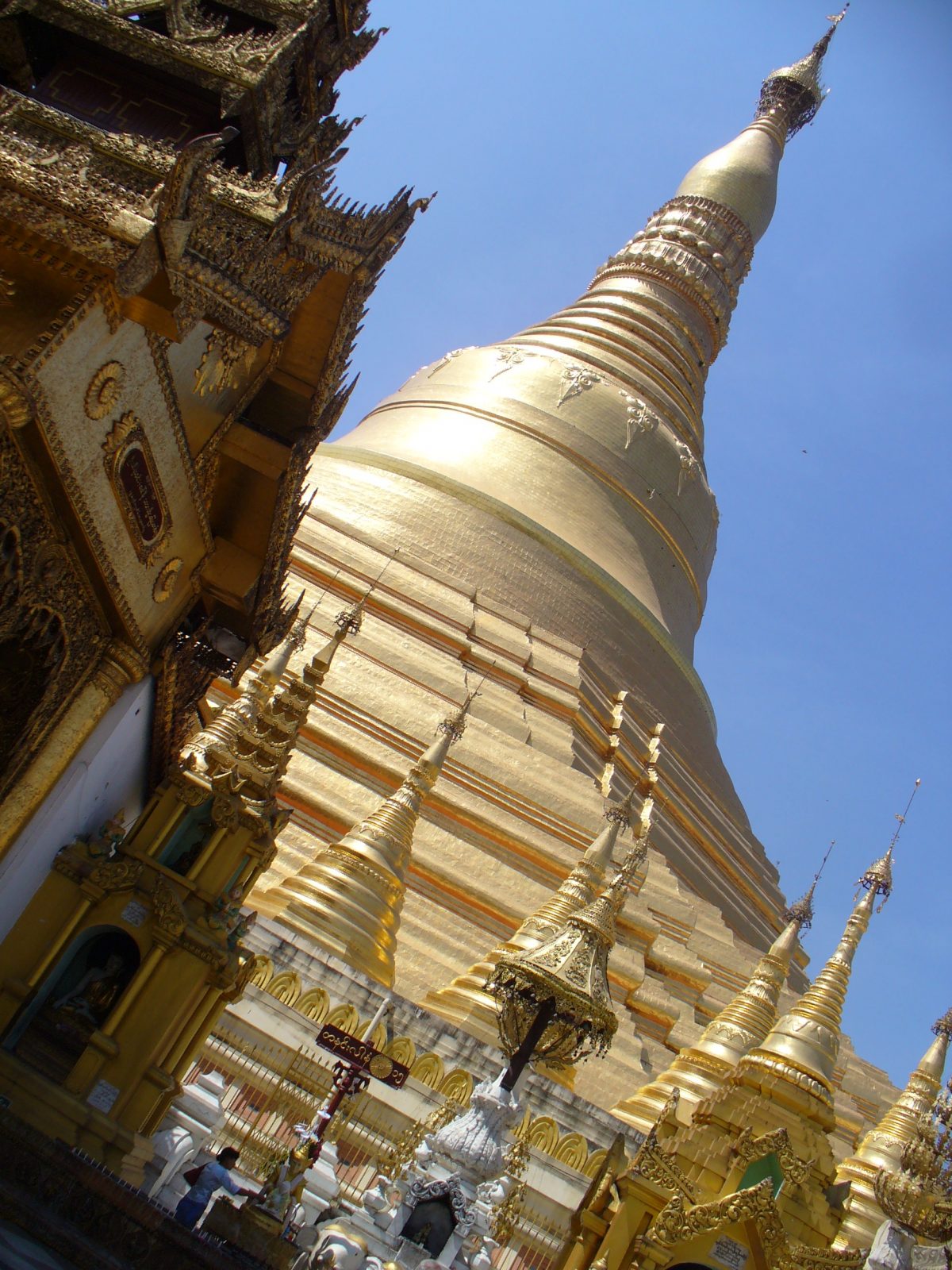 In 2004-7, I met with a number of elderly Parsis who shared memories of their families’ lives in colonial Burma. Some recalled fleeing to India during the Japanese invasion of Burma in World War II. Burma (today Myanmar) was a key site in my book on Parsi legal history.

Many of those I met have now passed away, but their stories have stayed with me. Here are some of the most memorable, shared in anonymized form for the sake of privacy:

For more stories, see Fali S. Nariman, Before Memory Fades…An Autobiography and excerpts reproduced in Fali S. Nariman, “The Great Trek,” Parsiana (21 Aug. 2010). Here is a list of Parsi tombstone inscriptions from Burma. I also recommend the remarkable memoirs of  Parsi lawyer, P. D. Patel, My Fifty Years in Burma (1954), which describe surviving in Japanese-occupied Burma. Please e-mail me if you would like a copy of my 2017 article on Patel’s memoirs: mitra.sharafi@wisc.edu