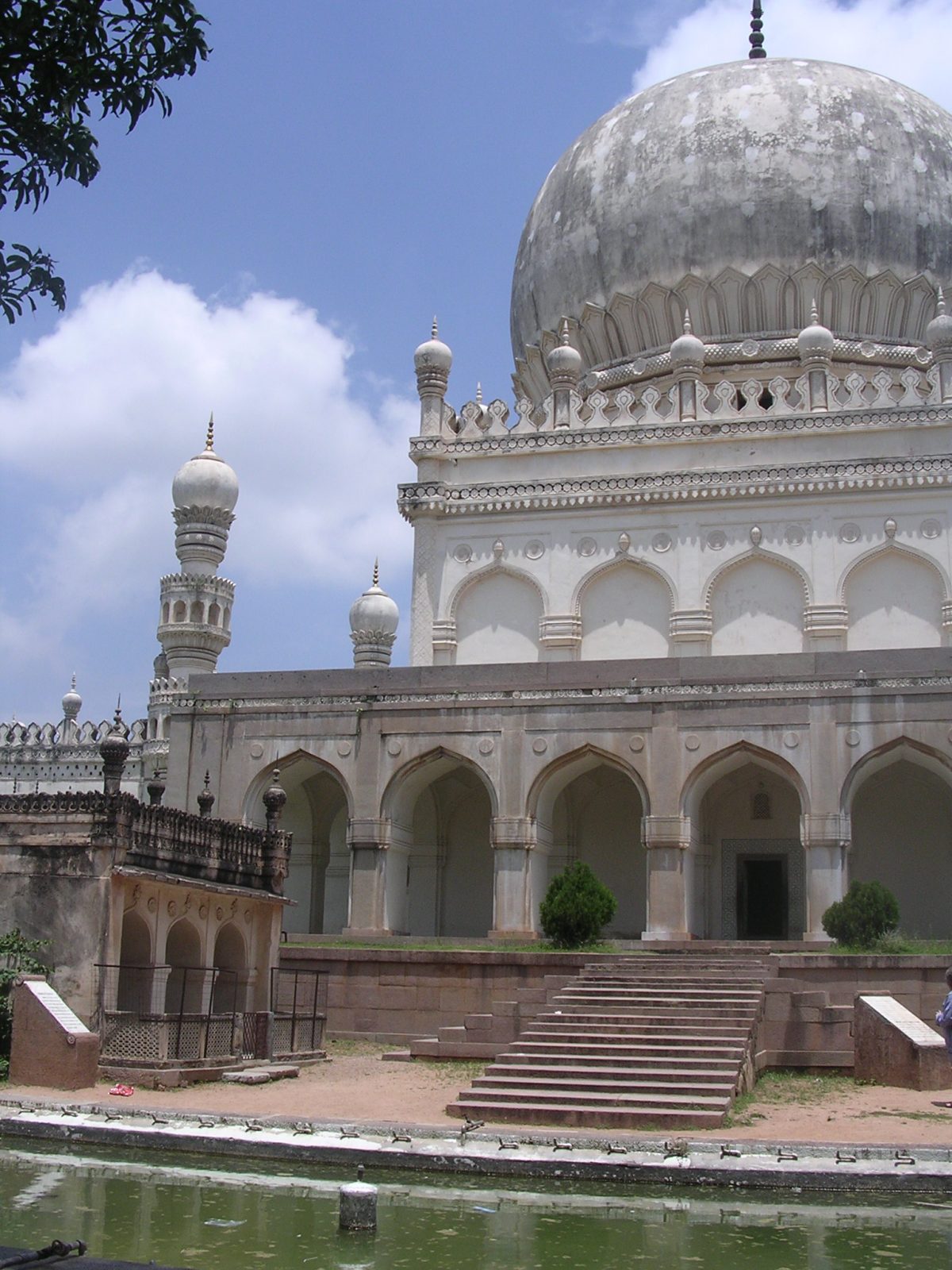 I worked on this project for a long time (10+ years–it was the backburner project that would never end!). And so I wanted to share some incidental observations that came out of this research.

First, the project started with a case I came across in the Parsi Chief Matrimonial Court records of the Bombay High Court while researching my book on Parsi legal culture. In the 1927 case of T. v. T., a Parsi woman alleged that her pharmacist husband had forced her to terminate three pregnancies by ingesting drugs. The testimony was detailed and graphic. Descriptions of abortion in the colonial archive are rare, and I was so amazed when I stumbled on this that I decided that I’d have to do a separate project on abortion. I thought long and hard about whether to reproduce these descriptions at length in my article. I have included two pages of excerpts (see Appendix E at pp.55-56), because it is so hard to gain access to these materials at the Bombay High Court. I wanted to make Mrs. T.’s own words, and not just my summary, available to others. I did not include the names of the parties for the sake of descendants in a tight-knit community.

Some surprising things that came out of this research:

Some of my favorite readings:

Finally, a research idea for future scholars: I am now coming across a ton of cases on abortion in the annual reports of the Chemical Examiners (available at the British Library and elsewhere, in fragments). There is a project here, using the short case descriptions that were usually present in these remarkable regional annual reports. However, be warned that there are usually only one or two  sentences per case. My article focuses on two cases with very rich records (the Hyderabad case files are voluminous, which is a big reason why I spent 10+ years on this project!). A project on abortion in the CE reports would be the opposite: you’ll have many cases, but with only a little bit of information on each case. Still, this is a project worth doing. I hope someone tackles it.

Please e-mail me if you’d like the full article: mitra.sharafi@wisc.edu . A volume and issue number for Modern Asian Studies should be assigned once the print version comes out later this year.