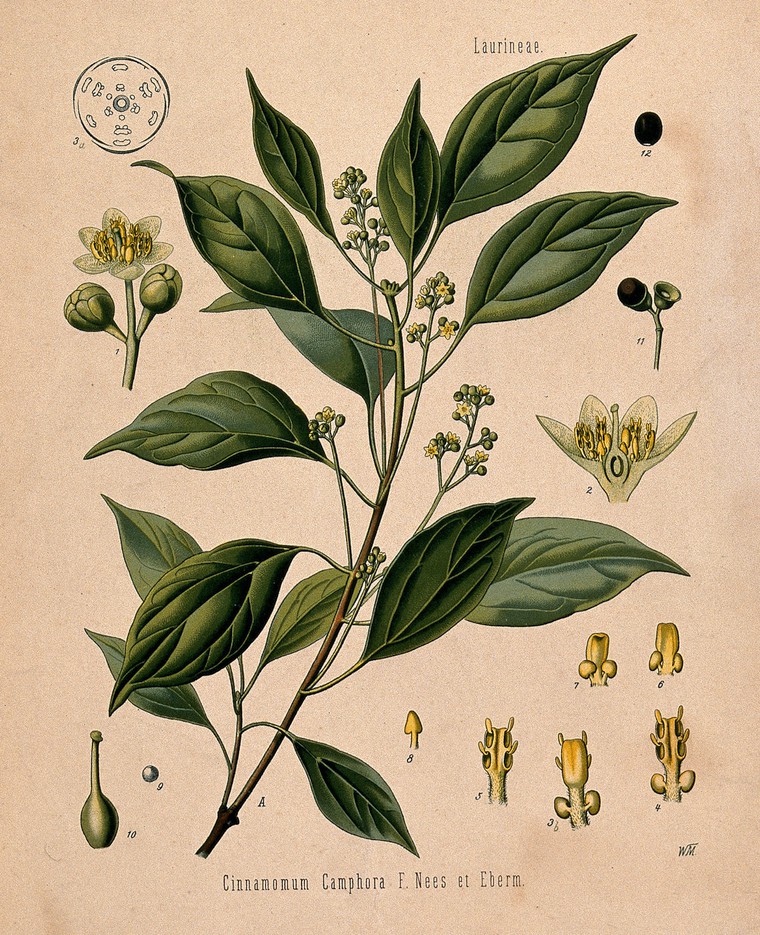 I’ve come across many tragic and strange cases while working on a chapter about planted poison for my forensics book project. Here are some lowlights from the 1896 Madras Chemical Examiner’s Report:

And finally, the strangest thing I came across: