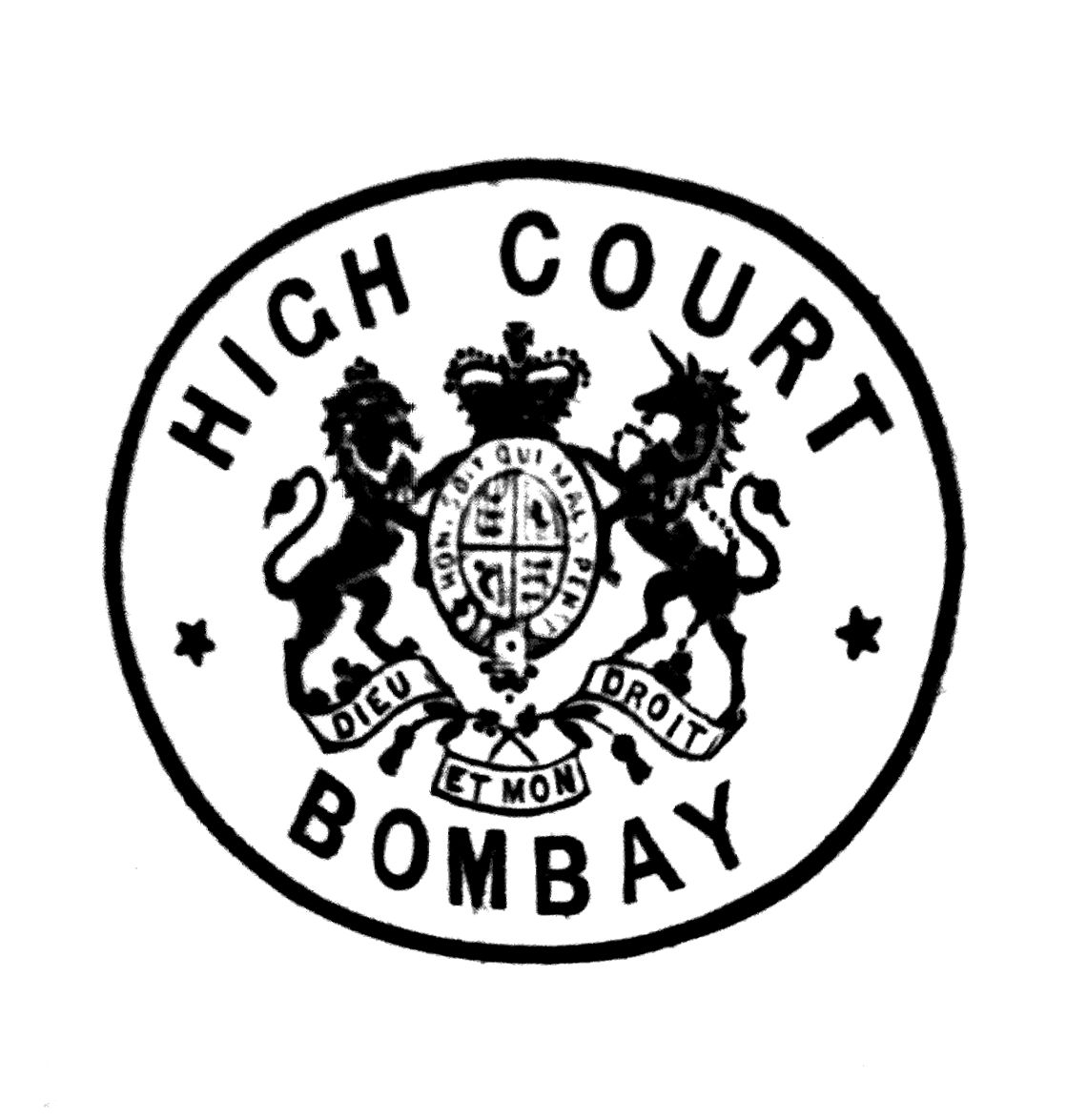 Our COVID-19 era has me thinking about  the bubonic plague’s 1896 arrival in Bombay. It stayed for over a decade. Here’s my description of the experience via two of my favorite legal memoirists: A. J. C. Mistry, managing clerk for the Bombay law firm, Wadia Ghandy & Co., and Norman Macleod, a Scottish barrister who arrived in Bombay in 1890 and became Chief Justice of the High Court, 1919-26:

Most threatening of all was the bubonic plague. It swept through Bombay at the turn of the twentieth century…Macleod heard the first murmurings about the “dreadful scourge” in October 1896. He attributed the cause to shipboard rats arriving from East Asia. By early 1897, Mistry noted that most people had fled Bombay, which “presented the melancholy appearance of a deserted city. It was found difficult to dispose of even the dead. Many a family passed away wholesale and many orphans were left behind. The High Court Judges had no work to do. The value of immoveable property had gone down. [The] whole of…trade was paralysed. Our office had to find its way through such hard times.” Many of Wadia Ghandy’s clerks and servants fled—and had their pay stopped. Macleod noted that clients and pleaders either disappeared to their ancestral villages or died. With little to do in Bombay, the High Court judges were sent on circuit to inspect the subordinate courts in the rest of Bombay Presidency. Macleod noted that few Europeans died of plague, and that because Indians “of all classes had a rooted objection to going to hospital,” plague cases were concealed and the evacuation of infected premises was “stoutly resisted.” When cases were detected, red rings were painted on the door posts of houses for every plague case, with the date of the death. Wadia Ghandy’s support staff returned to work within four months, but at least three died of the plague over the next decade. In the span of a few days, a Parsi copyist named Dinshaw Dorabji Bhajiwalla succumbed in 1907, along with many members of his family. These deaths “caused a stir in Bombay,” and Mistry helped raise a relief fund for the surviving family members.

For source references (p.265) and more on these memoirs, see my article, “Two Lives in Law: The Reminiscences of A. J. C. Mistry and Sir Norman Macleod, 1884-1926.” You can download it from SSRN here.

For more on epidemics in South Asian legal history, here is a piece I wrote for Himal Southasian.